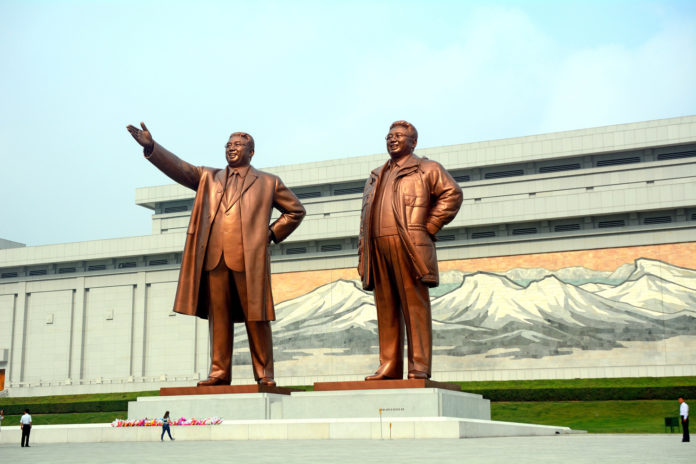 According to his LinkedIn page, he has worked for the Ethereum Foundation since October 2016. As previously reported, he has served as its head of special projects. Subsequent to publication, the foundation sent a statement to CoinDesk that noted it is aware of and following the situation, writing, “We can confirm that the Foundation was not represented in any capacity at the events outlined in the Justice Department’s filing, and that the Foundation neither approved nor supported any such travel, which was a personal matter.”