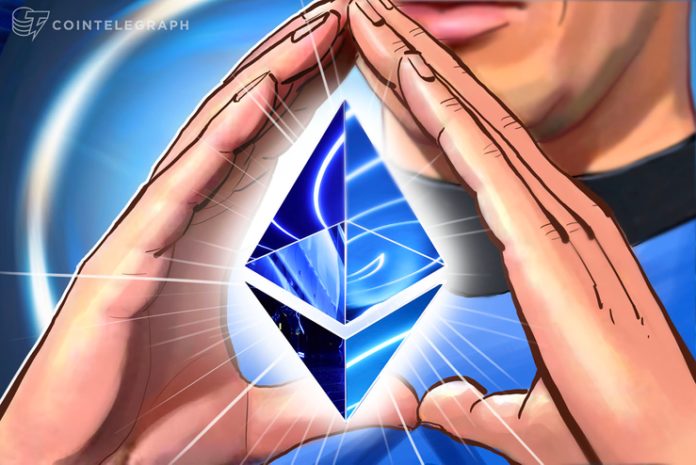 The United States District Court for the Southern District of New York has filed an indictment against Ethereum Foundation researcher Virgil Griffith on Jan. 7.

According to a court filing on Jan. 7, a federal grand jury charged Griffith with conspiracy to violate the International Emergency Economic Powers Act.

The act was introduced in 1977 and is a U.S. federal law authorizing the president to regulate international commerce in case of a national emergency coming from outside the country. Griffith is accused of knowingly and willfully having conspired to violate the measures taken against the Democratic People’s Republic of Korea (DPRK).

Griffith was arrested in late November 2019 for allegedly delivering a presentation on how to use cryptocurrencies and blockchain technology to circumvent sanctions. He is believed to have done so with other people, of which at least one — the court claims — is expected to be brought to and arrested in the Southern District of New York. The document reads:

“It was a part and an object of the conspiracy that Virgil Griffith, the defendant, and others known and unknown, would and did provide and cause others to provide services to the DPRK, without first obtaining the required approval. ”

The court is further seeking the forfeiture of any property that Griffith bought or earned as a result of his alleged activities in the DPRK. The charges carry a maximum term of 20 years in prison.

“I don’t think what Virgil did gave DPRK any kind of real help in doing anything bad. He delivered a presentation based on publicly available info about open-source software. There was no weird hackery ‘advanced tutoring.’ […] Virgil made no personal gain from the trip. […] I hope USA […] focuses on genuine and harmful corruption that it and all countries struggle with rather than going after programmers delivering speeches.”

Cryptocurrency journalist Laura Shin, on the other hand, explained in a Twitter thread that North Korean citizens are not allowed to talk to foreigners and that Griffith must have interacted with the regime, not local people:

“I see people saying a talk in NK could help the people against the government. But an approved public talk means you are interacting with the dictatorship, giving them knowledge that helps them. And what do they do? They oppress 25 million people and they’ve done so for decades. […] If you want to help everyday North Koreans, it has to be in secret.”

Shin also noted that the local population has no access to the internet and no clear idea of what the internet is, alluding to the fact that DPRK citizens would have no way to access a public blockchain and the knowledge would not prove useful to them:

“Let’s say Virgil could have educated everyday North Koreans on cryptocurrency. He would likely have to start such a presentation by explaining what the internet is. […] Owning the kind of device you would need to access it is prohibited and likely something that could get you sent you to a very scary place.”

Some claim that the borderless nature of cryptocurrencies makes them particularly suitable tools for evading sanctions and moving funds without the approval of financial regulators. As Cointelegraph reported in September last year, North Korea is reportedly in the early stages of building its own cryptocurrency in what appears to be an effort to evade U.S.-imposed sanctions.

In December 2019, Iran’s president proposed to create a Muslim cryptocurrency as one of a number of means to confront the economic dominance of the United States.

Venezuela is also attempting to circumvent U.S. sanctions using their own crypto-asset, having launched the Petro, a stablecoin purported tied to Venezuelan crude oil supplies, in February 2018.