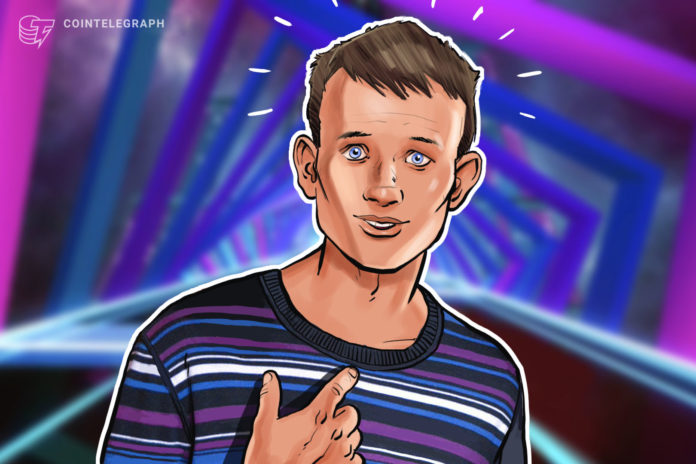 Multiple transactions recently incurred millions in transaction fees on the Etheruem network, which creator Vitalik Buterin thinks could have been blackmail.

“So the million-dollar txfees *may* actually be blackmail,” Buterin said in a June 12 tweet.

Proposing his theory on the situation, Buterin explained:

“Hackers captured partial access to exchange key; they can’t withdraw but can send no-effect txs with any gasprice. So they threaten to ‘burn’ all funds via txfees unless compensated.”

Over the last few days, someone sent approximately $130 worth of Ethereum (ETH), as of press time pricing, paying $2.6 million in transaction costs. Another transfer totalling $86,000 in ETH followed shortly after, incurring the exact same fee.

Buterin also mentioned “scenarios where hackers can slash but not steal staked funds.”