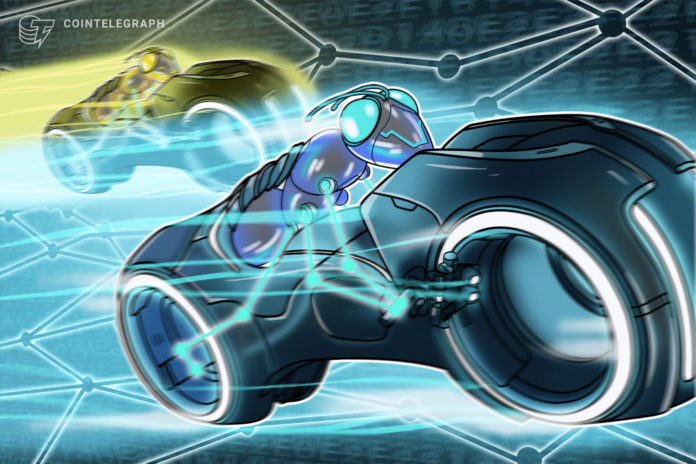 Waves Enterprise has created a framework for load testing of blockchain networks under real-life scenarios in order to provide greater transparency for potential clients.

Transactional capacity or lack thereof has been a hotly contested discussion in the industry almost from the beginning. The first known response to Satoshi Nakamoto announcing Bitcoin (BTC) was on exactly this topic:

“We very, very much need such a system, but the way I understand your proposal, it does not seem to scale to the required size.”

A lot has changed since then. Many alternative consensus protocols have been developed, hundreds of public and permissioned blockchains have been built. However, the issue of speed and capacity remains ever relevant. Many of these second- and third-generation blockchains are much faster than Bitcoin — or at least, they claim to be.

Their purported speeds range from a few thousand to millions of transactions per second. The latest initiative by Waves Enterprise aims at accurately estimating a blockchain’s speed under various real-world scenarios.

Customers should know the truth

Artem Kalikhov, chief product officer of Waves Enterprise, told Cointelegraph Waves Enterprises itself has been hurt by unverified claims of their competitors, who promise higher speeds. He is also opined that these disingenuous claims hamper adoption. The long-term goal of this initiative is to convey to the potential customers that when comparing various blockchains, one cannot rely on baseless claims and instead need to test under conditions that are going to approximate real life:

“Oftentimes, those platforms may provide results that were achieved under conditions that are not similar to the client’s use case; and we are trying to convey that they [clients], should firstly figure out how the declared transactional capacity will be affected by their use case. For example, let’s say, they claim it’s 300 transactions per second, but are these 300-byte transactions or are we transmitting encrypted data that need to be decrypted and encrypted, this will create a completely different stress for the network.”

Kalikhov realizes that it is unlikely that blockchains that knowingly make unrealistic claims will use the framework that Waves Enterprise has developed. However, he hopes that if potential users of this technology start demanding realistic testing, things will change.